Love is a universal and eternal language:

Love can be a homemade sweater from a mother;

Love can be some stern scold from a father;

Love can be a delicious birthday cake with warm, shining candle light from a bunch of friends;

Love can also be a simple sentence “You jump, I jump” from your lover.

Some of you might still remember the Chinese saying for “I love you” (Click for slow-speed & normal-speed recording), which we learned in our first lesson. Today we will learn how to say “Love” in Chinese while appreciating the classic 1997 film Titanic.

Love is translated as 爱 in Chinese, and the pronunciation for 爱 is very simple. 爱 is pronounced same as the letter “I”.

The 1997 American epic romantic historical disaster film, Titanic, has always been the role model of love for generations. I can say that I grew up with the classic love story between Rose and Jack.

RMS Titanic was a passenger liner that sank in the North Atlantic Ocean on 15 April 1912 after colliding with an iceberg during her maiden voyage from Southampton, UK to New York City, US. The sinking of Titanic caused the deaths of 1,514 people in one of the deadliest peacetime maritime disasters in history.

While some are crazy about the 3D version, there are others still appreciating the classic-forever 1997 film. Some people have collected seven deleted scenes from the original film, and I want to share them with you guys today.

Unfortunately, I couldn’t find all the seven scenes on YouTube except for the 1st and 4th. However, I will make it up to you by posting the links to the other deleted scenes from a very famous video website in China, tudou.com. (Btw, tudou means “potato” in English. :))

Now we’ve approached the end of our today’s post. I can’t help ask the same question with Rose, “Can you exchange one life for another?”

Don’t rush to tell me now. I guess we can only find the right answer when the right one comes…

Got more interesting experience with the classic Titanic film to share with us? 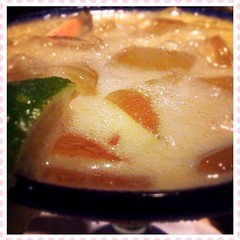 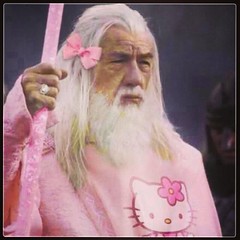